Yes. That is really what it’s called.

Guidelines: Send us your best fiction, non-fiction or prose poetry between 250 and 500 words. A moment, a deft scene, a life story—what can you do with this tight form?

Open to all LGBTQ2+ identified writers. Maximum TWO submissions per writer. Submit as a word processing document (doc, docx, rtf, etc.) No PDFs please—we need to count words and we don’t want to do it by actually counting.

Submissions will be judged blind, so do not include your name or address in the manuscript itself. All submissions will also be considered for publication in Plenitude.

Cost: The contest is FREE to enter. 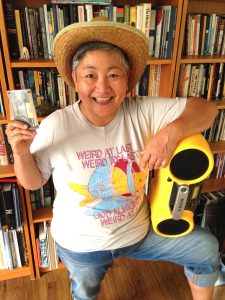 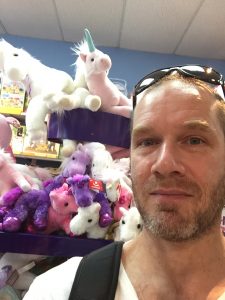 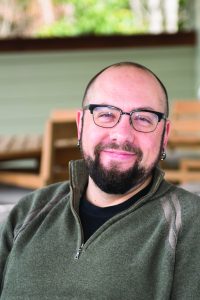 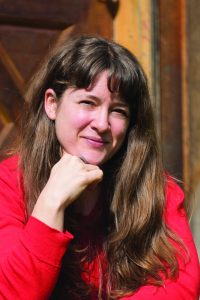