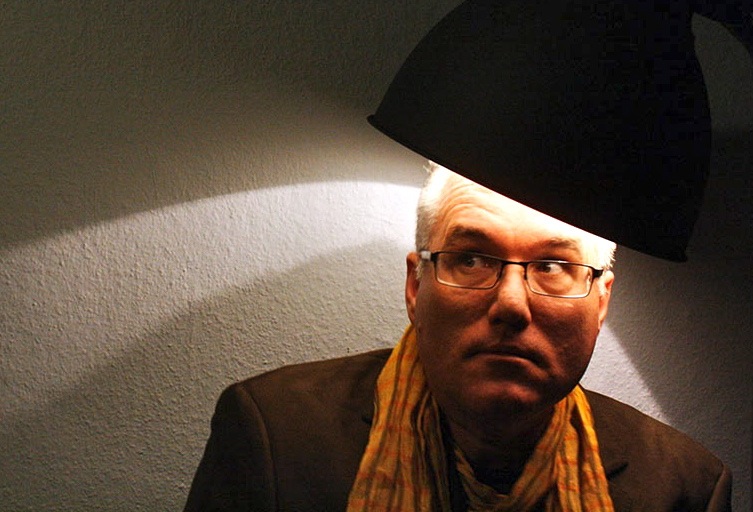 “I don’t care about the scandal Lynn Crosbie’s masterpiece Paul’s Case caused. The scandal, such as it was, began on an inept note – a Toronto Star columnist, I forget which Agony Auntie, proclaimed she was so offended by Crosbie’s novel that she wanted to slap Crosbie or pull her hair or … oh, who cares? The opinions of link baiters ought to be taken for the phlegm-y market stall cow calls they are. Paul’s Case, published in 1997 and ostensibly about the co-murderers Paul Bernardo and Karla Homolka, the two killers who put the lie to Ontario’s self-image as a tidy province run by clever and upright white people, taught me what Queer writing really looks like.

“Baroque, polyphonic, delirious with sex and sex’s best friend, cruel power, the novel plagued me for years because I wanted so desperately to have written it myself, to be that kind of Queer writer, the kind whose books you don’t sleep next to … I wanted to be the kind of writer who took a topic everyone agreed about and fucked the placidity right out of it, fucked it until it bled truth. Paul’s Case looks at the practice of murder and the practice of murder-by-media through a busted kaleidoscope (the expensive kind, with crystals and acid-coloured goo inside). The book is not so much a novel as an attack, death by a thousand blasphemous, cream-filled words. It was a book nobody wanted and everybody deserved – a tonic, a blistering dose. I learned more about how to love but distrust, commingle and abuse language from any ten sentences of Paul’s Case than I did any whole goddamned books of my own. I revisit Paul’s Case still, when I need a good kicking.

“Lynn Crosbie is our Genet, except that she is beautiful and angel-winged, not bald and gutter chic. Paul’s Case deserves a hearty revival, before the Agony Aunties who’ve taken to writing sad novels about lonely gentlewoman farmers take over for good.”

RM Vaughan is a writer/artist who divides his time between Toronto and Berlin. His most recent book is Compared To Hitler: Selected Essays. Bright Eyed, his book on insomnia and “insomnia culture,” will appear in 2015.  [photo by Finn Jackson Ballard]