Of the fifteen longlisted books for 2015 Canada Reads, at least four of them are queer-authored–definitely overrepresented among the barrier-breakers. Perhaps this is unsurprising. After all, we encounter a lot of barriers! Not all of them are the same, of course. For example, Kamal Al-Solaylee writes about his life as a gay man growing up in extremely homophobic cultures in Yemen and Egypt, and his eventual immigration to Canada, which meant leaving his family. The challenges he encountered are certainly different from those I experienced as a white lesbian growing up in BC’s Fraser Valley.

You’ve probably heard of Raziel Reid’s When Everything Feels Like the Movies, because it just won a Governor General’s Award. Other authors in the list include Dionne Brand, Kamal Al-Solaylee and Mariko Tamaki. I have heard from some people that Lee Maracle is queer, too, but I can’t find any confirmation out there in Wiki-land, so readers, let me know if this is a fact and I will add the book cover below! 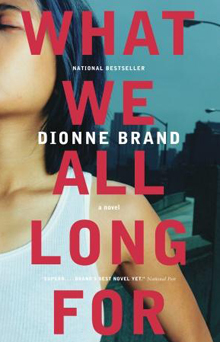 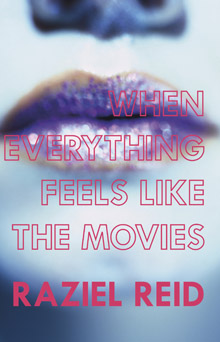 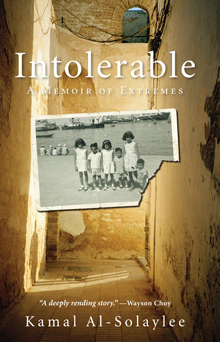 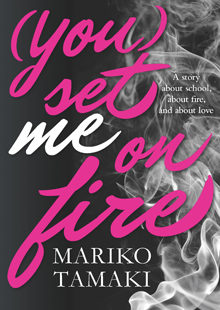